TRICALS (the Treatment Research Initiative to Cure ALS), in collaboration with ALS associations and funding agencies from Europe and Australia, has launched its clinical platform trial for amyotrophic lateral sclerosis (ALS). The MAGNET (Multi-arm, Adaptive, Group-sequential trial NETwork) trial is an innovative clinical platform trial in which multiple treatments for ALS are investigated simultaneously. The international platform trial intends to recruit 171 patients throughout Europe and Australia in the first treatment arm. The first participants have now been enrolled.

The platform trial is adaptive, meaning that investigational treatments can be added and removed from the platform as required. The study duration is updated automatically depending on the number of participants in the study and the efficacy of the investigational treatment. In addition, the MAGNET trial design reduces the use of placebo. This means that participants not only have a bigger chance of receiving the experimental medicine instead of the placebo, but also that the time spent on placebo is kept as short as possible. Altogether, this allows for a rapid screening of new candidate treatments, while minimizing the burden for participants, and will speed up the process of finding a cure for ALS. 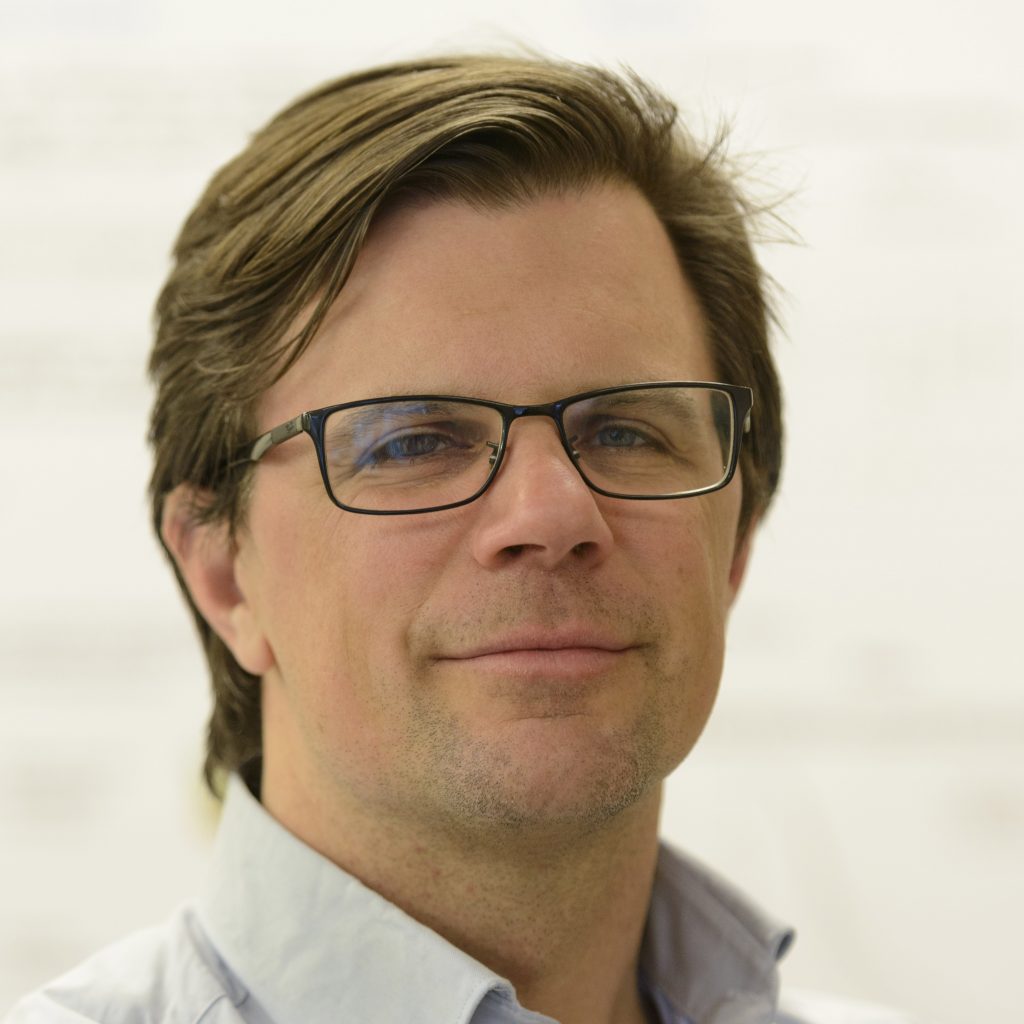 For the MAGNET trial, TRICALS is collaborating with nine ALS associations in seven different countries: The Motor Neurone Disease Association, the Alan Davidson Foundation and the My Name’5 Doddie Foundation (all United Kingdom), FightMND (Australia), Dutch ALS Foundation (the Netherlands), FWO with support of ALS Liga (Belgium), Ulla-Carin Lindquist stiftelse för ALS-forskning (Sweden), Thierry Latran Foundation (France) and Fundación Luzón (Spain). “TRICALS is very grateful for the support of so many ALS associations in this unique trial,” says Dr Michael van Es, associate professor and head of the neuromuscular department at University Medical Centre (UMC) Utrecht in the Netherlands. “We believe that collaboration is key to finding new treatments for ALS. The MAGNET trial brings together international expertise in ALS clinical trials from Europe and Australia. We believe it will be an important landmark in our mission to find new therapies for ALS.” 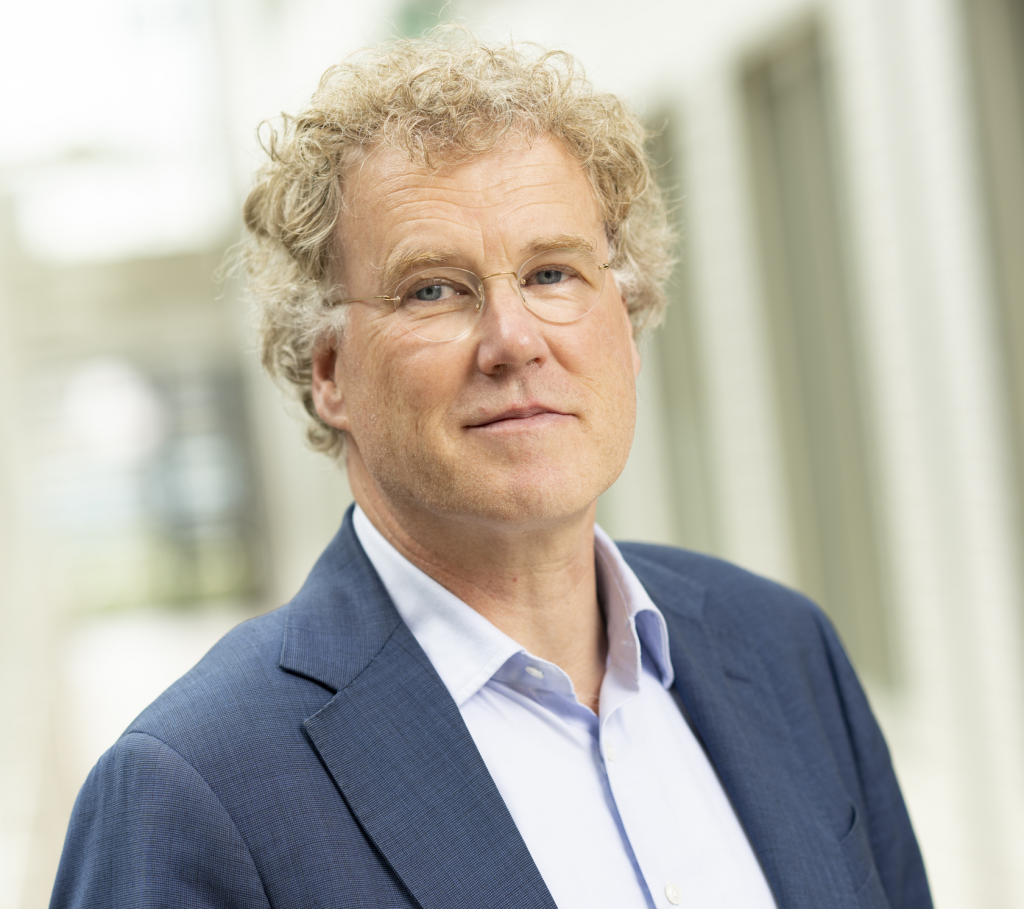 In total, 15 ALS clinical sites from seven countries will be carrying out the MAGNET study: the Netherlands, Belgium, the United Kingdom, Ireland, Sweden, Spain and Australia. The first participants have now been enrolled. “ALS is a relentless disease with an immense physical and emotional impact on patients and their loved ones. It is therefore most important that we develop more effective treatments as soon as possible. The launch of the MAGNET platform trial is a significant milestone in ALS clinical research. We are therefore very pleased to begin this trial and believe it will be important to drive our search for new therapies forward,” says Professor Leonard van den Berg, chairman of TRICALS and professor of Experimental Neurology at UMC Utrecht.

“The launch of the MAGNET platform trial is a significant milestone in ALS clinical research. We are therefore very pleased to begin this trial and believe it will be important to drive our search for new therapies forward” – Prof Leonard van den Berg

Professor Ammar Al-Chalabi, member of TRICALS’ executive board and Professor of Neurology and Complex Disease Genetics at King’s College London: “TRICALS is very thankful to all our partners and the ALS community, who put in a lot of effort and enthusiasm in designing this platform trial with us. We look forward to embarking together on this exciting new chapter in our journey towards new therapies.”

The first drug to be investigated in the MAGNET platform trial is lithium carbonate, and more investigational treatments will be added in the future. A previous analysis of people with ALS treated with lithium carbonate showed that patients carrying homozygous UNC13a mutations may benefit from this treatment. The UNC13a gene is known to be associated with the prognosis and symptoms of patients with ALS. So far, studies have shown that lithium carbonate is safe for people living with ALS. 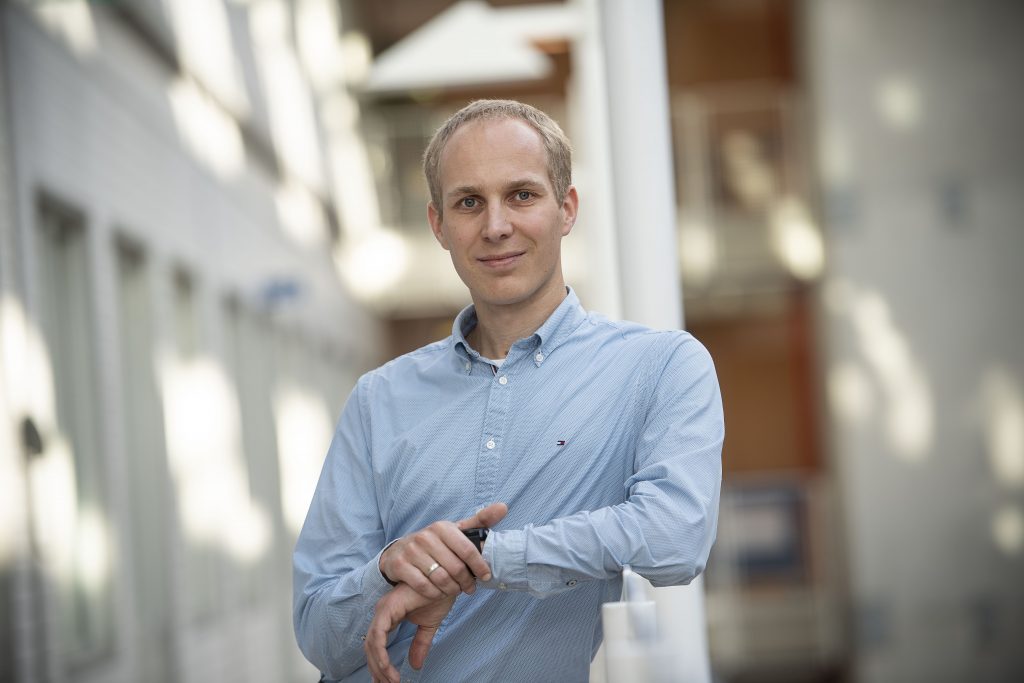 The inclusion criteria for participation in the MAGNET study are different from other clinical trials and aimed at giving more people living with ALS access to participate. “Currently, ALS clinical trials often apply stringent entry criteria. The result is that the majority of people living with ALS are excluded from participation, often unnecessarily, and that studies are left with a patient cohort which is unrepresentative of the actual patient population. TRICALS therefore uses a computer model to determine whether someone is eligible to participate,” says Ruben van Eijk, assistant professor and medical statistician at the UMC Utrecht. The computer model uses clinical variables such as age, disease duration, lung function and measures of daily functioning to predict someone’s disease course. In June 2020, it was endorsed by the European Medicines Agency. “The TRICALS computer model can in some cases increase the number of eligible participants five-fold. It also means we can test investigational drugs in a more diverse patient population. The ultimate goal is to give everyone living with ALS the chance to participate in clinical trials,” Dr Ruben van Eijk adds.

TRICALS is the largest European research initiative to find a cure for ALS. 47 top research centres in 15 countries have joined hands with patient organisations and fundraisers to reach one goal: find effective treatments for ALS.

The MAGNET platform trial would not have been possible without the support of these funders:

To evaluate the effect of an investigational drug in ALS clinical trials, […]
Leer más