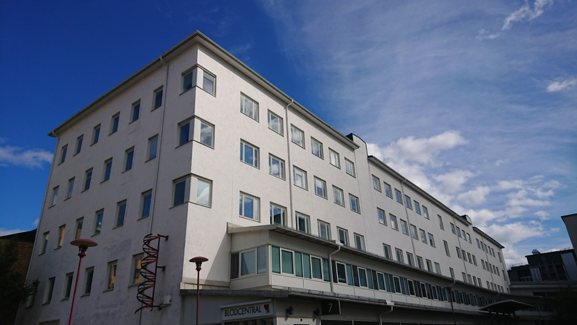 In 1992, the ALS Clinical Center was established at Umeå University Hospital. This is now the principal center for diagnosing and caring of patients with neuromuscular diseases in northern Sweden. The clinical team also performs second-opinion evaluations of patients from other parts of Sweden and from abroad. Since 1992 the center has conducted clinical phase 1—3 trials which concern investigator initiated clinical trials as well as studies with the industry. The ALS Clinical Center is part of the larger ALS Research Consortium in Umeå that also performs genetic, histopathology and molecular-pathology studies. The focus is on studying SOD1 and its role as a prion in causing cell death.

Professor of Neurology and Senior Neurologist

Anton Tjust obtained his medical and doctorate degree from Umeå University. His […]

Resident in Neurology and Researcher

Karins Forsberg obtained her medical from Umeå University. Her doctoral thesis was […] 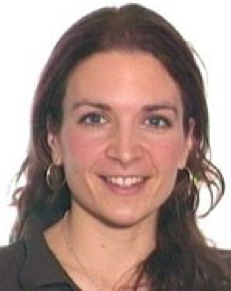 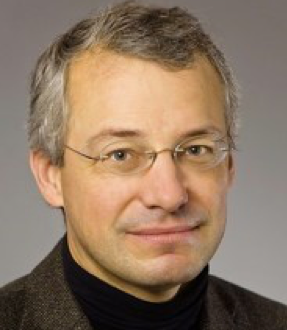 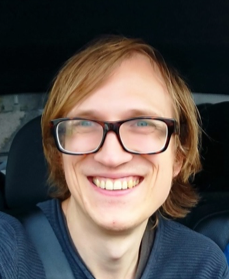 Investigator initiated trial
The Lighthouse 2 study is a phase 3 clinical trial in which we will investigate the efficacy of the drug Triumeq.
Read more
In preparation
Phase iii

Investigator initiated trial
This trial will evaluate the efficacy of tauroursodeoxycholic acid (TUDCA) as add-on treatment for people with ALS.
Read more